Brushes at the ready! The L’Oréal Colour Trophy, the industry’s fashion focussed, trend led event celebrates its 50th Anniversary. The awards honour the brightest hairdressing talents across the country, involves the biggest icons in the industry and showcases all that is loved about hair colour, trends and fashion.

The L’Oréal Colour Trophy is the most sought after award in the Irish hairdressing industry and L’Oréal Professionnel is now inviting entries from salons around the country. The competition is open to all salons to enter and there are three categories to choose from. Details of how to enter are on www.lorealcolourtrophy.ie. The closing date is February 26th and all of the entries received will be assessed and a short list of salons, which will qualify to go through to the Semi Final event, will be announced on March 11th. Entrants are invited to create a well-executed, inspirational on trend colour on their model. This must be complimented by a beautiful style, finish and total look, taking inspiration from current and upcoming trends.

The creative and technical teams from the qualifying salons will compete at the Semi Final event in the O’Reilly Hall in UCD on Monday April 4th for the prize of a place in the final. The spectacular L’Oréal Colour Trophy Grand Final will return to Dublin’s Convention Centre on Monday June 20th, and the event will showcase the best of emerging and established Irish hairdressers, while featuring the elite of International industry judges and show teams at a gala black tie dinner.

This year’s award categories include the L’Oréal Men’s Image Award, the Star Award (formerly Young Colourist Award) and the highly coveted L’Oréal Colour Trophy. The judging panel at all stages of the competition will feature some of the highest profile names in the international hairdressing industry. For the first time ever the L’Oréal Colour Trophy winner will get the opportunity to compete on a global scale at the L’Oréal Professionnel Business Forum in Lisbon in October. 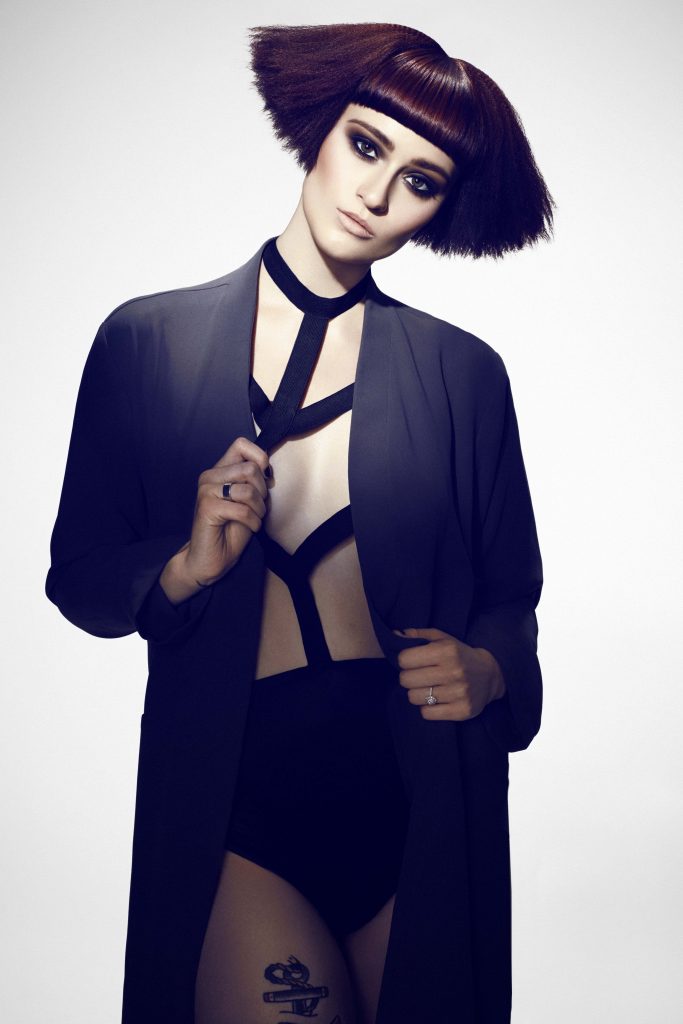 About the Author: olear